It is very important to understand the concept of distance. We must not only understand it intellectually. During a fight, we must feel the distance deeply within ourselves.

Here are the 4 basic distances used in a fight:

For learning purposes, the distances are categorized for the beginner, but with time, the experienced fighter must feel the different distances as a continuum. He must know how to change the distance with fluidity and how to use it to confuse the opponent.

Each distance has its role to play in fighting tactics and strategies. You must know the distance to prioritize in different situations of combat. Here is some information concerning each basic distance. During training, pay extra attention to the distance with which you are least comfortable.

You cannot stay a very long time in this large distance, because you may receive a warning for refusing to fight. This distance should only be used as a mean of transition lasting a short period of time. 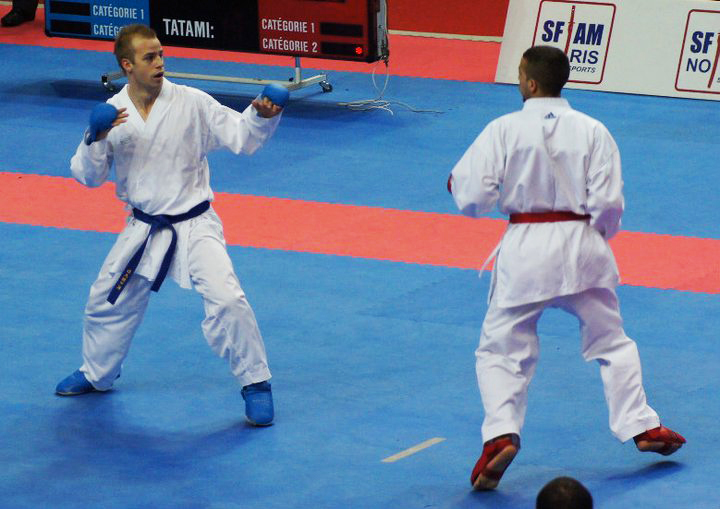 You can start preparing your attack at this distance. However, be careful not to initiate your technique from too far because the opponent will see you coming and will have more time to react and counter. If you are very fast and athletic, you will be able to attack from a long distance. 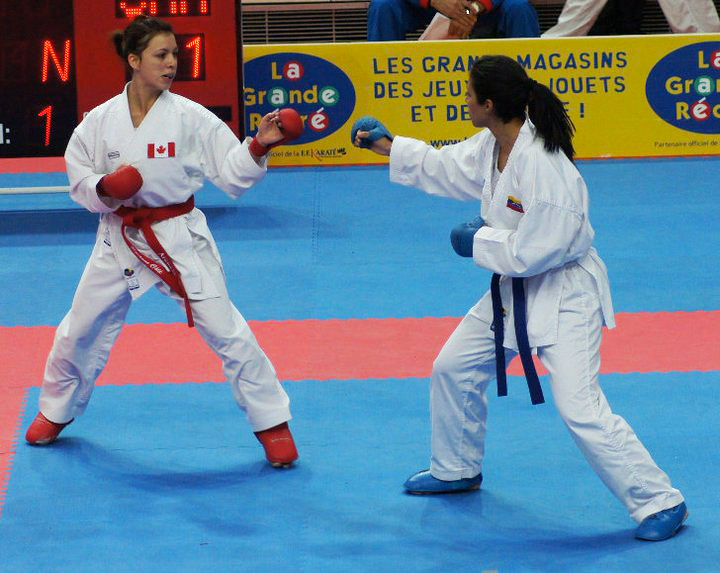 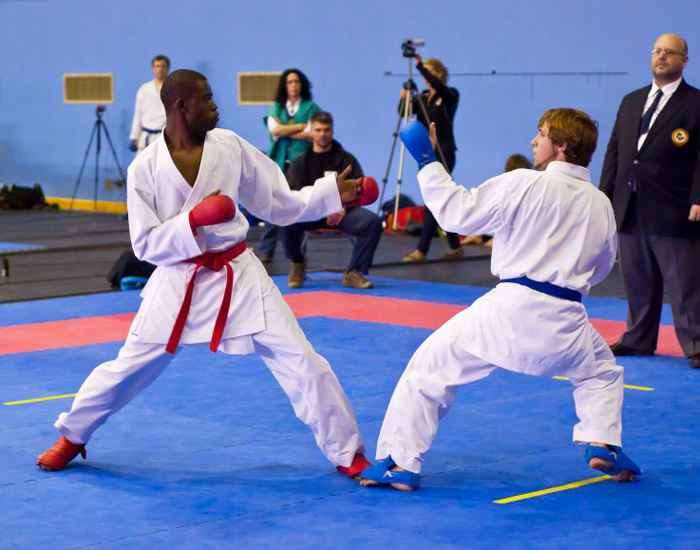 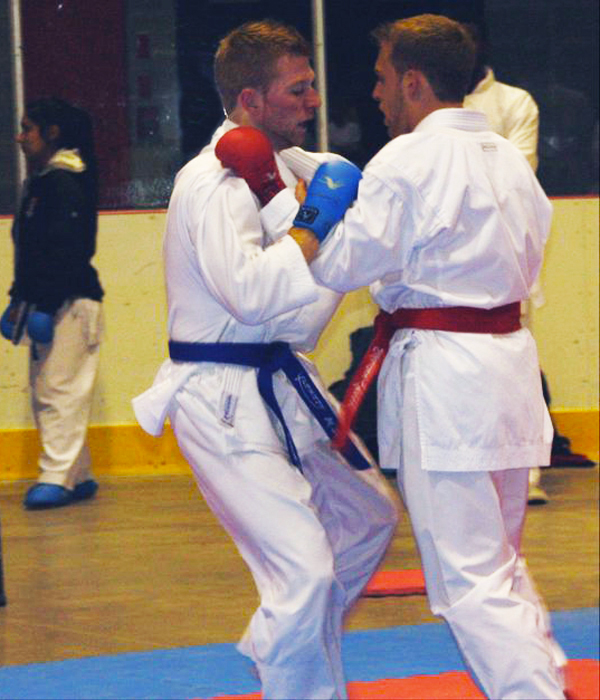 The closer you are to your opponent, the more your vigilance must be intense and sustained

The distance according to the techniques

It is important to adjust the distance to the techniques used. For example, kicking require intermediate distance rather than close, although this can be done, depending on the flexibility of the fighter. 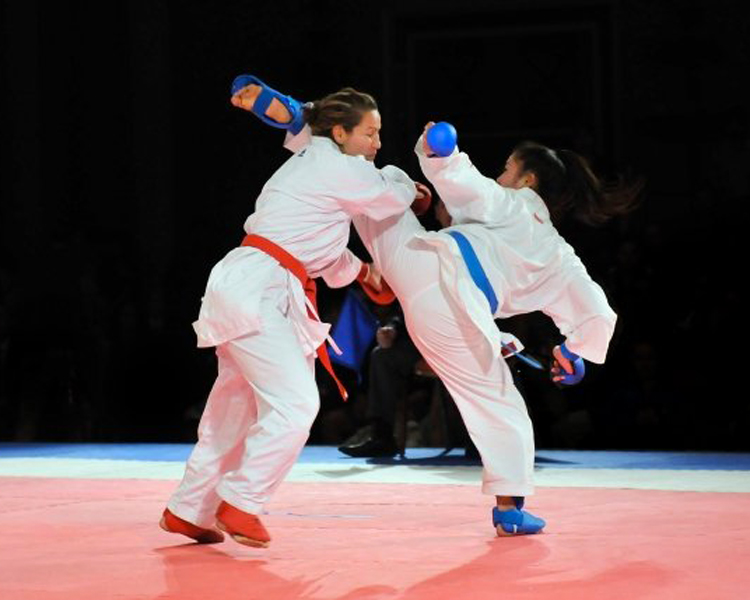 Attacks according to change in the distance

Adaptability of the distance is a crucial element in combat.