Here is some information about important technical details on attacks. See also the page Basic concepts for complementary information.

A slow technique cannot score a point. The explosivity is useful to :

Stages of the attack

1. Preparation: the preparation stage allows you to place yourself in a good position to attack. At this stage, you must consider distance, timing and rhythm. If you initiate an attack at the wrong time or with inadequate distance, you will become vulnerable. Be patient before initiating your attack, find the right moment. Attack when the opponent is vulnerable, either physically, mentally or both.

A well-prepared technique is one that is done at a time when the opponent is vulnerable. 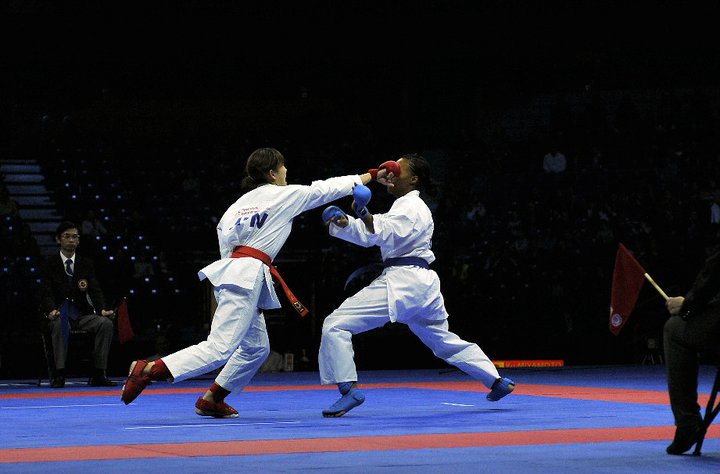 If your opponent is an experienced fighter, there will be few opportunities to attack. Then, you will have no other choice than to create moments where he or she will be vulnerable, with changes in rhythm and feints.

2. Execution: when you make the decision to attack you must take action fast. Don’t hesitate! Use your maximum explosivity and your best technical quality. The desire to score must be high. Do not attack as if you want to do your sequence movement in the air, but focus on your target! 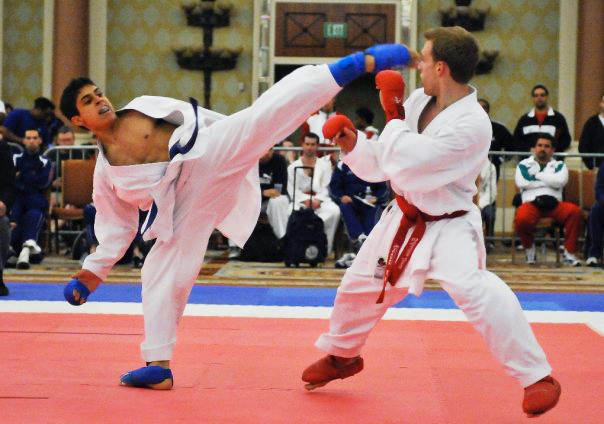 The worst enemy of the attacker is hesitation.

3. The exit: After your technique, it is very important to exit as fast as you came in. When the exit is fast, the technique is clearer for the referees. Futhermore, you stay a shorter period of time in the danger zone and become less vulnerable to your opponent’s counter-attack.

Depending on what the plan is after the attack, there are many exiting options:

The most important thing is to be unpredictable and to take advantage of every opportunity.

Vidéo: This athlete keeps a good defense during his attack. 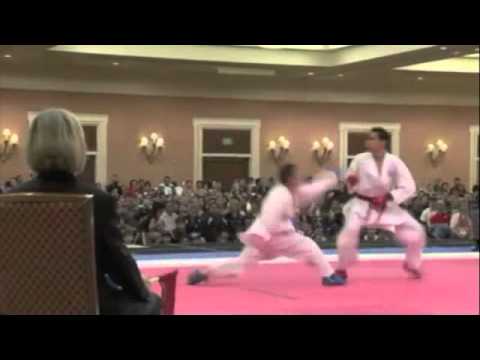 We should be able to change the attack according the opponent’s reactions. We should adjust the distance, targets and trajectories depending on what’s going on in the fight.

If the opponent intercept your attack, you should be able to:

How to surprise the opponent?

The attacks in sequence

The attack in sequence allows you to reach a greater distance to score a point. Futhermore, it allows you to create openings in the opponent’s guard. 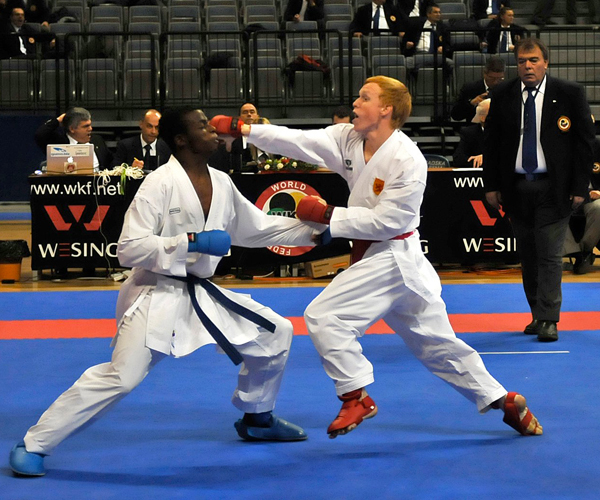 Try to decrease your vulnerability between the techniques. You should attack with fluidity and decrease the time between each technique. Initiate your attack at the right time, that is, when the opponent is vulnerable. Listen to your heart, you will feel that moment!

Never forget the main objective, aim at the target!

The efficiency rate of the attacks

It is important to increase your attacks’ efficiency rate. Be rigorous in your timing and choose the techniques wisely. Striking without a good preparation increases your vulnerability. 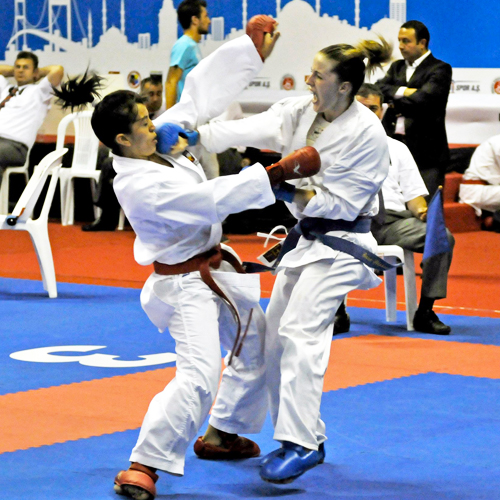 Exercise: look at your last fights on video. Count the  number of techniques you threw to your opponent. Divide that number by the number of points you scored. You will get your percentage of efficiency. Can you get better?

If you are doing a lot of techniques but never scoring, try to find out what the problem is: